“we aim to make movies with a meaning”

consists  of Flaminia Graziadei, award winning Director/Producer and Michèle Wheeler, award winning Producer. Flaminia has more than 20 years experience as a Director, Producer, 1st Ad and Production Manager. She has worked in Italy, Spain and the UK.

Michèle  is a graduate in Mass Communication from the University of Texas, with a passion for Cinema and Media.

After meeting in Italy and having worked on several film projects together, they founded LonRom Film in London in 2012, with the aim of producing shorts, features, web series, corporates etc. using art and vision to focus on raising awareness on social issues, discrimination, mental health, minorities, civil rights. Their first project INSIDE OUT, a short film about panic attacks, was awarded Best Short at the London Independent Film Festival 2013, also officially selected in several of the main Festivals all over the world and is currently distributed by Short International TV, together with their second short  I Believe in Monsters,  a suspended short drama about child abuse and domestic violence and with BDD, LonRom first collaboration with the screenwriter Nick Galanides,  about Body Dysmorphia Disorder.

Their first feature film, The Final Haunting, a psychological dark thriller about the mental consequences of child abuse, premiered in the official

selection of Mumbai Women International Film Festival and awarded Best Actor at the London Independent FF, is now distributed in North USA and Canada by Stacks Entertainment. Their film Arrivederci Rosa, a gay comedy short, it has gained Flaminia and LonRom Film, 8 awards and several nominations, including the BAFTA qualifying Carmarthen Bay, in the Festival Circuit.
Their latest productions The Power on One Coin and Crazy Bitch Blues are currently touring the Festival Circuit and have won 9 awards and several nominations between them.
LonRom Film is also in development with:
A Year in London, feauture film co-production UK-Italy
Singlewood, a TV Series set in London and developed from the original Web Series InterPlay, on the theme of online dating
Luton to Leicester feature road movie brit comedy with two over 70 protagonists.
All the above projects will be directed by Flaminia Graziadei. 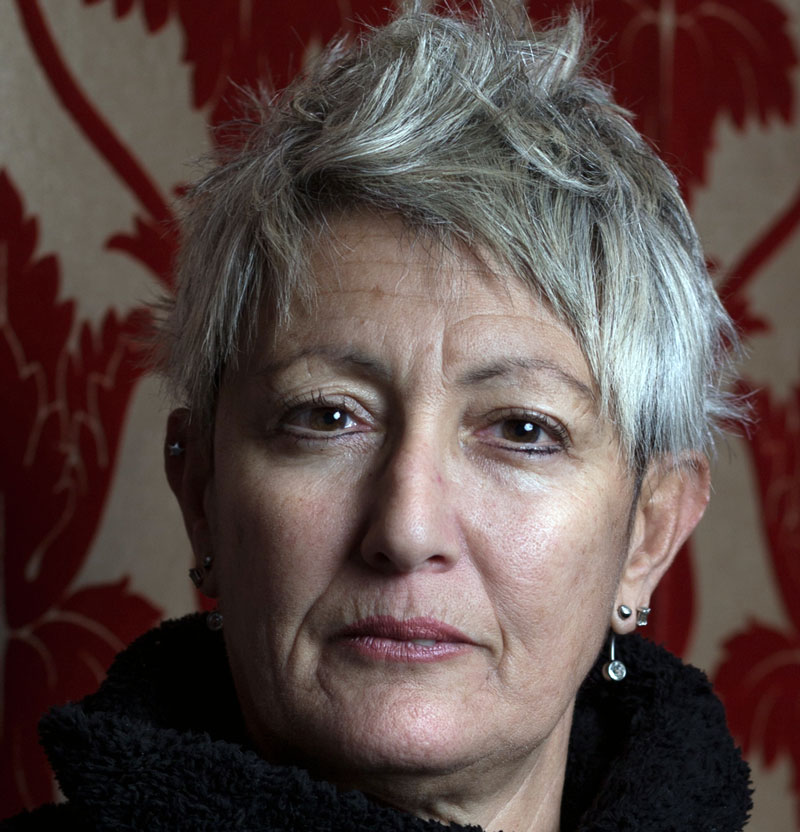 “We only make films we really care about.”

Her 30 year career started as a Dancer and as an Actress between Italy, the Uk and Spain, where she lived and worked. Subsequently she moved into Theatre direction and choreography, creating her company in London Delta Foxtrot Arts Project ( funded by FSA in 1996) and Camins Creuats in Spain (funded by the Council of Alicante in 2006).

In 2000, she moved to Cinema where she worked alongside some Oscar winning  professionals in Italy.

Since moving back to London in 2012, she created her production company LonRom Film Production Ltd. directing and  producing:

InterPlay Uk and Italy (Web Series Pilot) The Web Series  won 3 awards and has now been optioned to be developed into a 12x 50 mins episodes TV series.

The Power of One Coin: Winner European Screen Awards 2019, Best Short Global Non Violent Film Festival2019,  Gold Award WorldFest Houston 2019,  Platinum Award for Direction at the International Independent Film Awards 2019 and Best Short at the Latitude Film Awards 2019. Finalist at the Olympus FF LA 2019, the Cinema Grand Prix and the BAFTA Qualifying Carmarthen Bay FF 2019 and in competition for the great final at That Film Festival 2019/2020.

The Final Haunting  her first official feature Awarded Best Actress at the London Independent Film Festival 2015. Distributed by Shami Media USA for the USA and Europe

I Believe in Monsters, distributed by Short International TV in Europe and USA

She has also directed The Unexplained, a 30 mins Mystery TV Pilot for the Indian National Television.

She has been the tutor of Movement technique applied to acting for the Masterclass at the Actors Studio London, Pinewood Studios.

Flaminia has various projects in development:

Singlehood: focusing on online dating, development of 12 episodes TV series set in London based on the InterPlay Web Series concept

A year in London  Coming of age LGBT feature, set on the backdrop of the London Fashion scene, UK-Italy  co-production